Languages and Literature in Artstor 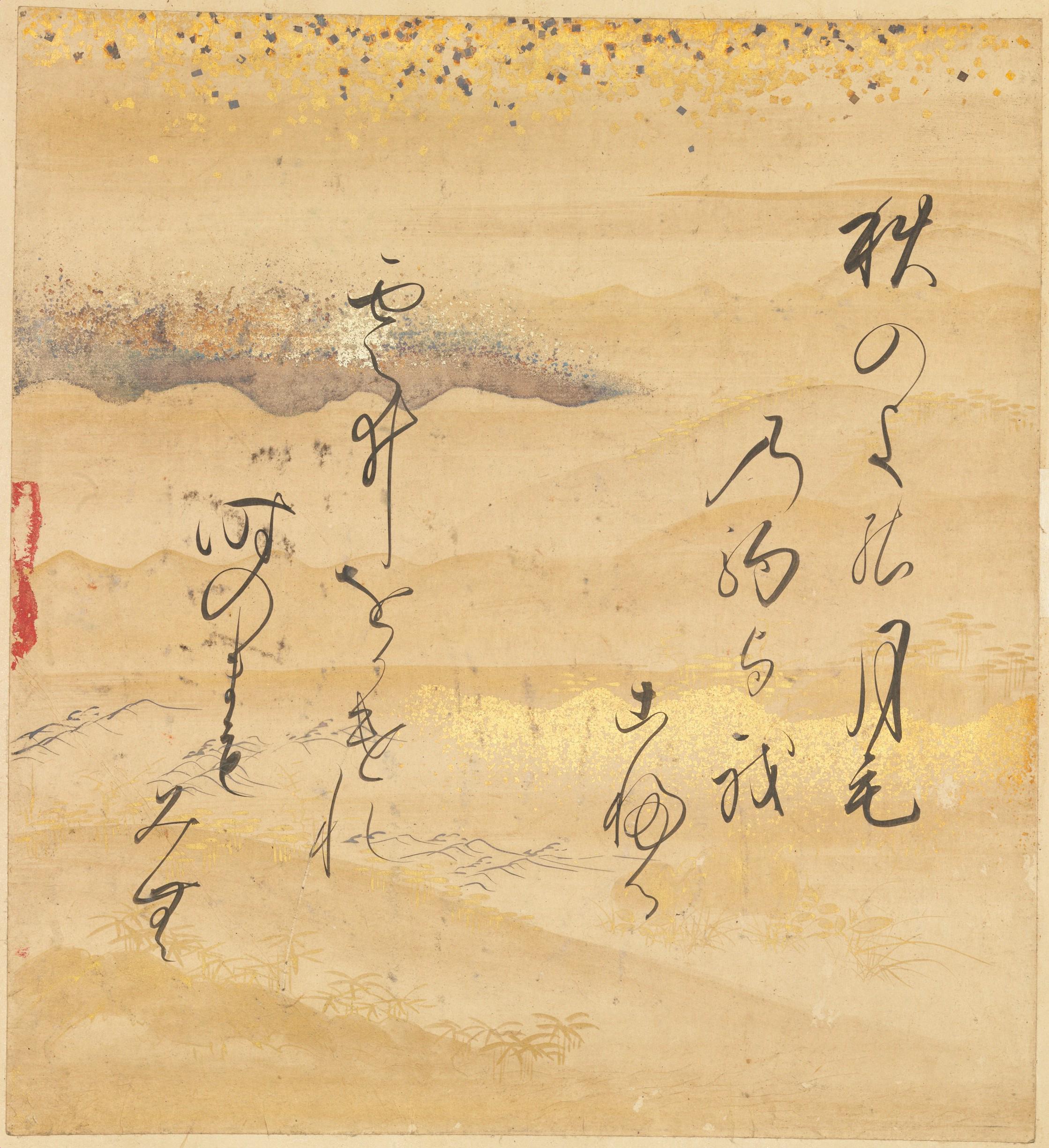 This page highlights Artstor content related to languages and literature, including images of renowned authors and depictions of literary themes and characters, as well as contextual images that enhance understanding of the time periods and cultures shaping literary production.

Artstor’s language and literature content is sourced from museums and archives such as:

Artstor's Education and Content teams curate groups of images in a number of disciplines. The below image groups are available for Languages and Literature:

Browse by classification for Graphic Design and Illustration to find images of posters, artists' books, and advertising, many in foreign languages.

Browse encyclopedic collections such as the Metropolitan Museum of Art and search within the collections for literary figures.

Keyword search for terms that will return functional, everyday materials such as menu, poster, or postcard.

The Magnum Photos collection includes portraits of writers, poets, and playwrights such as Jorge Luis Borges, André Breton, Albert Camus, Colette, Marguerite Duras, William Faulkner, Jack Kerouac, Primo Levi, Gabriel Garcia Marquez, Vladimir Nabokov, V. S. Naipaul, Pablo Neruda, Boris Pasternak, Salman Rushdie, Jean-Paul Sartre, John Steinbeck, and Gao Xingjian, among others. Robert Capa, one of the co-founders of Magnum Photos, earned his reputation as the “Greatest War Photographer in the World” while covering the Spanish Civil War (1936–1939) alongside Ernest Hemingway, who was working as a war correspondent. The Magnum collection includes Capa’s  photographs of Hemingway visiting the front lines at the Battle of Teruel (1937). Capa also photographed Hemingway at his vacation home in Sun Valley, Idaho, where the writer wrote much of For Whom the Bell Tolls, the novel based on his experiences during the Spanish Civil War.

Explore languages and literature on the Artstor blog